Conneaut Cellars Winery was founded by Dr. Alan Wolf in February 1982. Dr. Wolf was exposed to winemaking when working for the US State Department in Germany in the 1950s, where he placed political refugees as winery workers. Some of these émigrés were biochemists. Later, he learned basic winemaking by enrolling in courses at the University of Würzburg and the German Wine Institute at Geisenheim. During the 1960s Dr. Wolf experimented with more than 130 grape varieties for Cornell University and The Pennsylvania State University, as well as teaching basic winemaking courses at several colleges. During the next decade, he saved and planned for starting his own winery. After retiring from education in 1981, Dr. Wolf and his wife, Phyllis, established Conneaut Cellars Winery with the mission to make a memorable and distinctive wine that reflects the northeastern climate of Lake Erie - the Lake Erie Wine Appellation.

The French Creek Feeder of the Erie Extension Canal (Shenango and Conneaut Lines that operated from 1843 to 1871) ran along the winery’s entrance driveway and is still intact just southeast of the building. The canal gave the area access to the outside world. But it was the advent of the railroad in 1859 that brought prosperity to the area. Later in 1881, Conneaut Lake was directly connected by rail with the Meadville & Linesville Railroad (later the Bessemer) that occupied the towpath of the abandoned canal next to Conneaut Cellars. The railroad was a boom to the lumber industry, especially to the Stratton & Company sawmill, which stood on Conneaut Cellars property. The sawmill was established in the 1870s and supplied finished lumber to the people of the area and over a million barrel staves a year to Oil City and other markets.

The Conneaut Lake Ice Company was founded in August 1880 at the end of the canal era, and as railroads were becoming a dominate mode of transportation. Demand for the crystal-clear ice from the lake was so great that the Conneaut Lake Ice Company built two enormous sheds to store the 12,000 tons of pure ice from the lake during the winter. From these buildings, on the lake shore north of Conneaut Cellars, trainloads of premium ice (100,000 tons a year) were shipped throughout the Eastern U.S. (Pittsburgh, Cleveland, New York City, and other urban markets). The ice harvesting industry flourished until the 1920s when production of the electric refrigeration replaced blocks of ice. The last ice was harvested by the Conneaut Lake Ice Company in 1929.

The railroad also fostered the development of Conneaut Lake as a summer resort. Hotels sprang up on the lake shore and a fleet of steamboats built to transport the guests to them. Visitors arriving at the train station, which stood on the Conneaut Cellars property, walked to the boat landing next to the ice houses. The Conneaut Lake Exposition Park, now Conneaut Lake Park, was established in 1892 and Conneaut Lake became one of Pennsylvania’s leading resorts. Also, the last train went through Conneaut Lake in 1969.

In 1983 a bald eagle's nest was established on the state game lands that borders Conneaut Cellars southern property. This nest is within view from the building and has produced many bald eagles (eaglets) over the years. This nest is one of the three original eagle nests within Pennsylvania (all within Crawford County).

Dr. Wolf passed away in 1995 leaving the winery to Phyllis. In 1996, Joal Wolf, the son of Dr. Wolf, bought the winery from his mother. As a young boy, Joal helped his father make wine during the 1960s. After graduating from college, he went to Europe for four years. While in Germany, Joal visited wineries and represented Conneaut Cellars during trade shows. Joal returned to the winery in 1988, attended graduate school, and earned his master’s degree. After graduate school, Joal worked full-time at the winery and assisted his father in all facets of the business. As Wine Master, Joal has won several international, national, and state medals for his wines.

In September 2013, Conneaut Cellars established Conneaut Cellars Distillery. This the first distillery in Lake Region of northwestern Pennsylvania since Prohibition era. During 2013 and 2014, Joal Wolf studied distilling at the American Distilling Institute, Cornell University, and Pennsylvania State University. The distillery has won several awards at the international level. 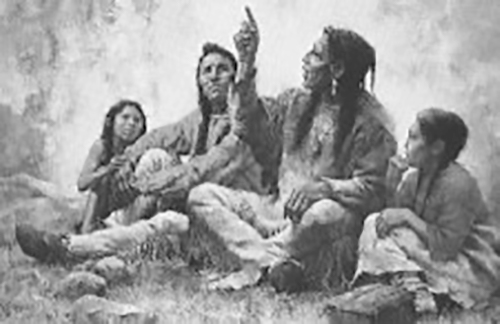 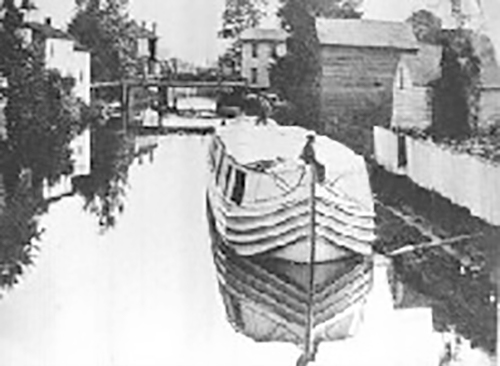 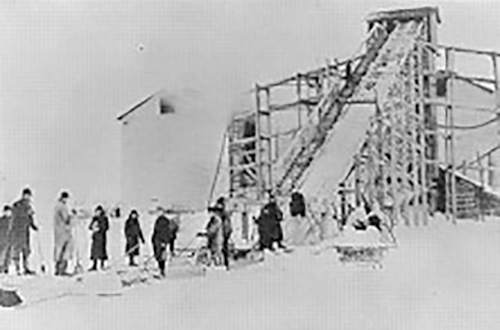 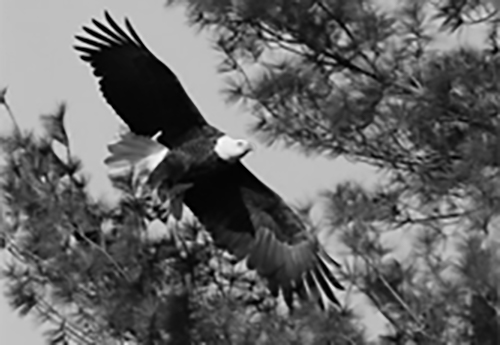